BIO Vara is an 19-year-old singer, songwriter, and inﬂuencer signed under their own independent label Kefe Records and guided by Jeff Timmons (98 Degrees). At the age of 13, they burst onto the scene with their eponymous YouTube channel, quickly racking up more than sixty thousand followers across their social media platforms. They have spent the rest of their late-teens working on their craft and focusing on writing (both academically and in creative pursuits). Music has always been a part of Vara’s life, beginning at age ﬁve, when they began playing the violin. They slowly branched to other instruments—including guitar, piano, and ukulele—as they began testing their vocal abilities in school musicals and videos they posted online. Artists like Halsey, The 1975, 5 Seconds of Summer, and Blink 182 became the early soundtrack to their experiences, all while helping them to reﬁne their own alt-pop sound that effectively bridges the gap between mass commercialism and quiet angst. 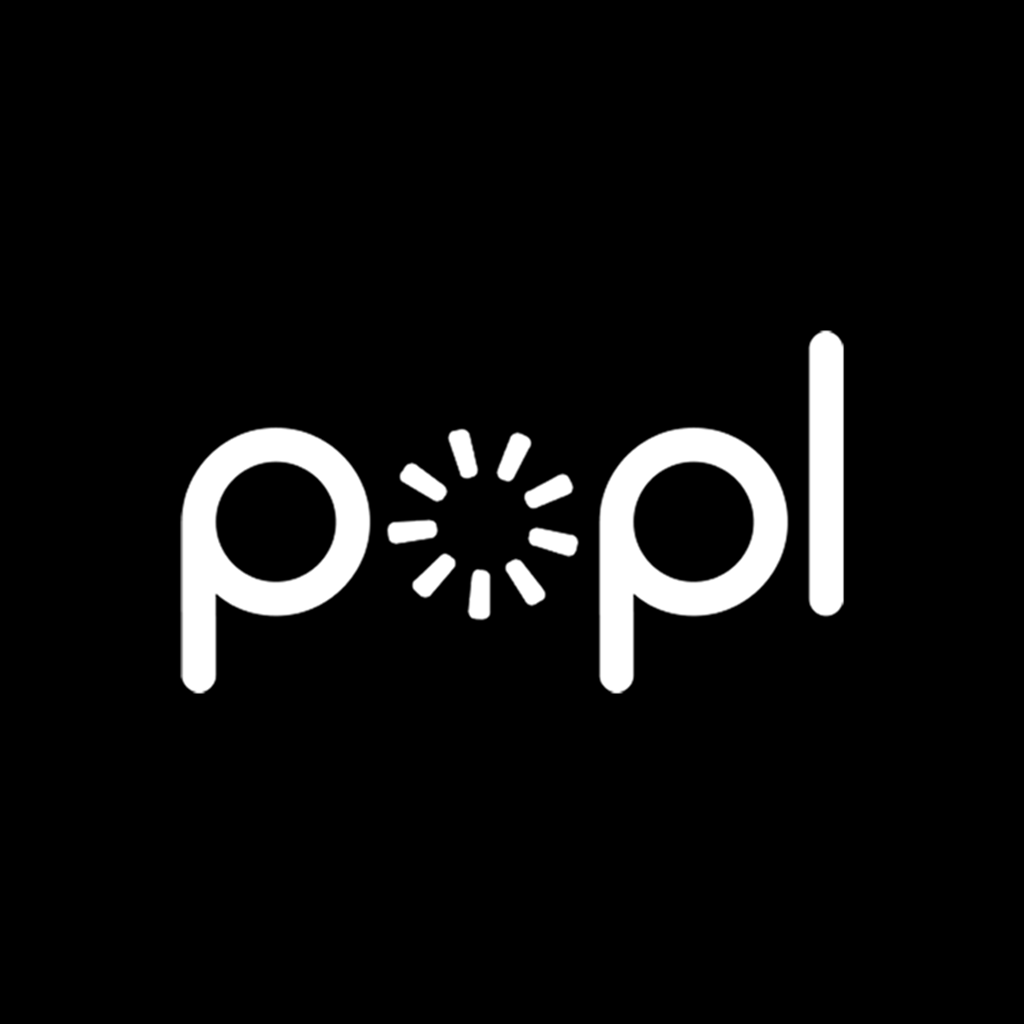